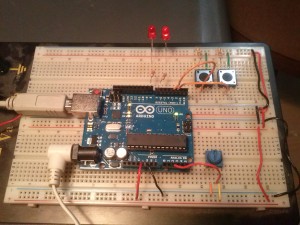 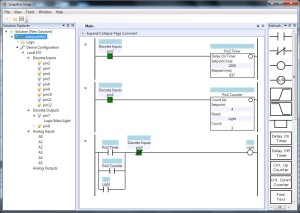 11 thoughts on “Ladder Logic running on an Arduino UNO”